Deprecated: The $control_id argument is deprecated since version 3.5.0! in /home/smokea5/public_html/wp-content/plugins/elementor/modules/dev-tools/deprecation.php on line 304 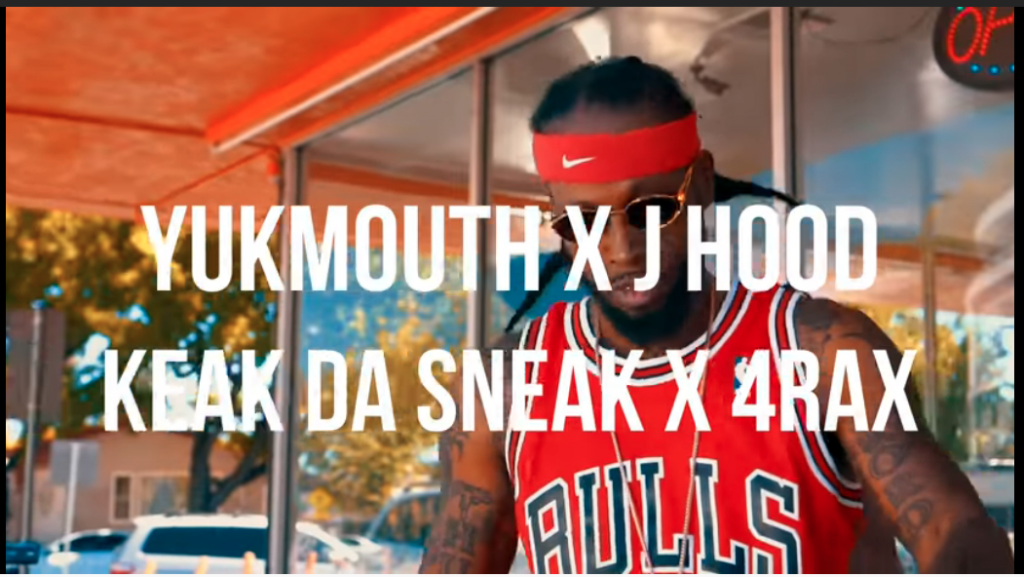 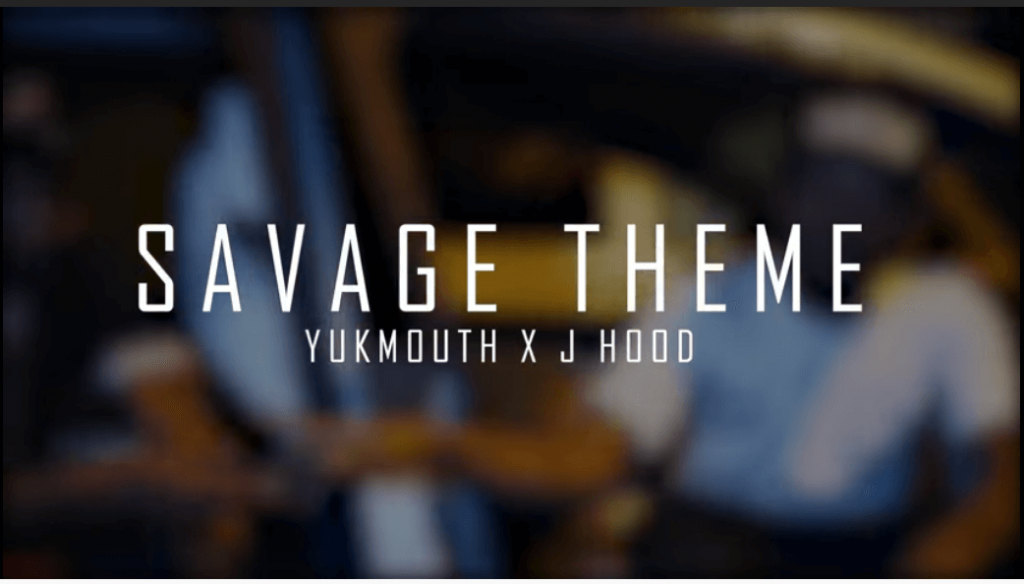 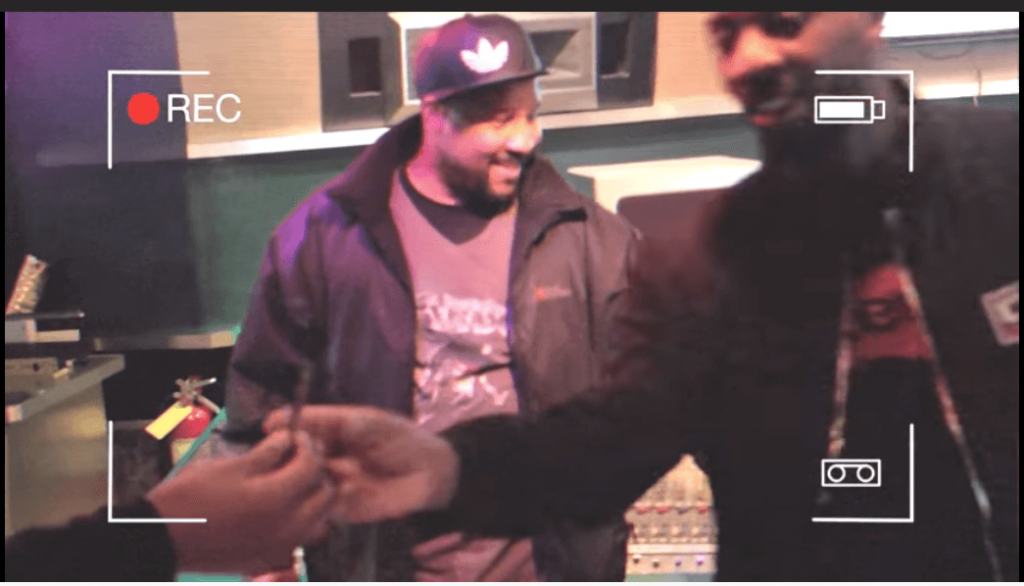 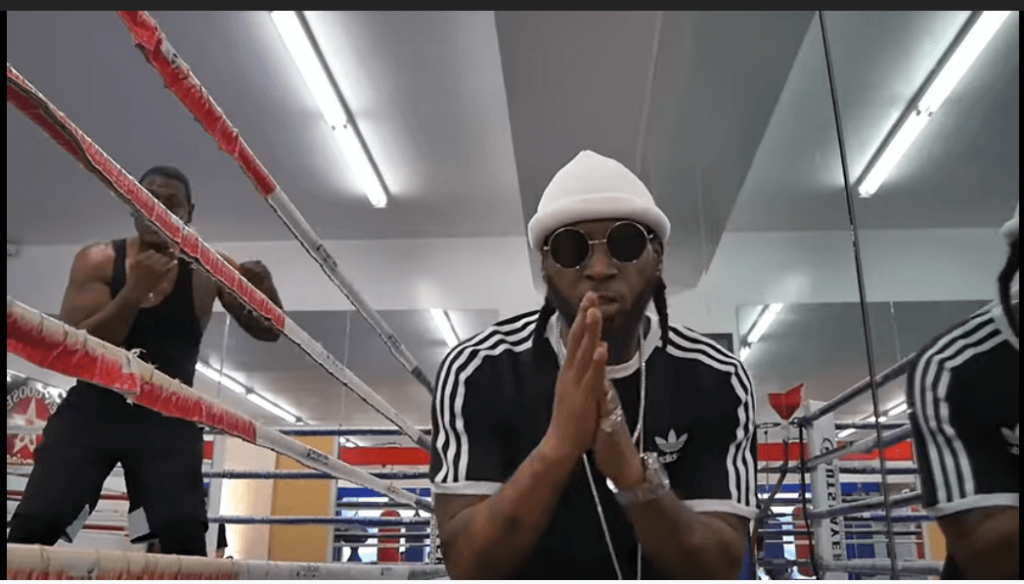 EmceeTV host Dat Muthafucka Steve caught up with Yukmouth from Smoke A Lot Records in Hollywood, California to talk with him about his new release “Free At Last” and the future projects Yukmouth has in store for his fans.

Veteran rapper Yukmouth is set to release his sixth studio album, Free At Last, on June 1. As his third album in as many years, the Oakland native has recruited a handful of West Coast artists for features, including Jay Rock, Mistah F.A.B., and Ya Boy. Young Money’s Gudda Gudda rounds out the guest appearance […]